15th Anniversary of My Near Death Experience – NDE 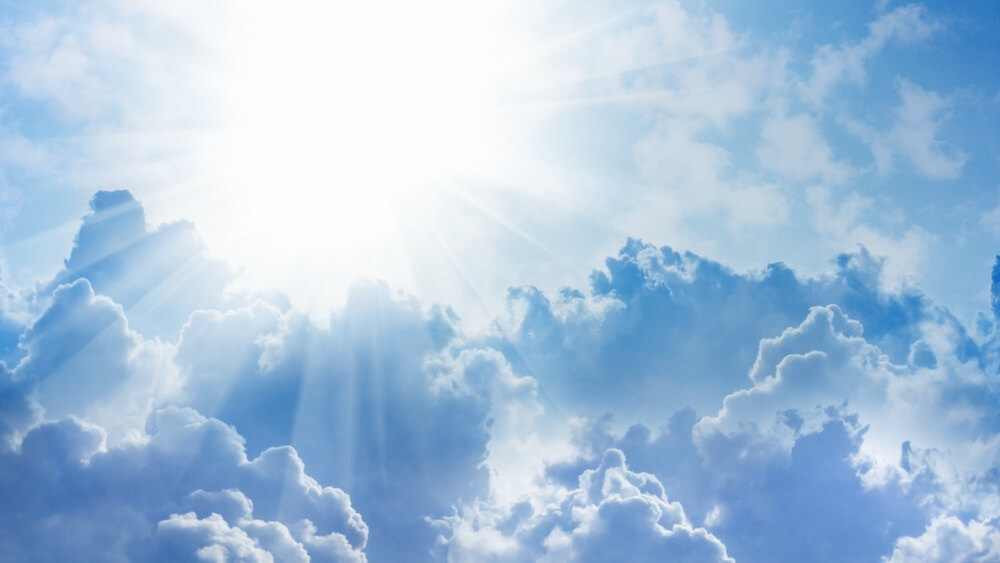 This is my 15th year anniversary of my Near Death Experience (NDE) and the first day of many writings and blogs to come.

Some of you may not be aware, but 15 years ago I woke up on a relaxing Saturday morning finding myself spinning into a hemorrhagic stroke in the cerebellum area of my brain which led me to slip into a coma and being whisked away by ambulance to the nearest hospital and moments later being sent via air ambulance to the Trauma and Neurosurgery Intensive Care Unit at St-Michaels Hospital in Toronto and on life support and clinging to life. I hate to say it but it was more traumatic for my family and friends on that day since I was in a deep coma while my consciousness had floated out of my body and gone to the place or state where we all go when we transition… a state of pure energy, a place where we reconnect with those we love, known and those we have forgotten through lifetimes. A place where we are happily greeted by hundreds and even thousands of people, an emotional reunion much like that witnessed on the TV show “Long Lost Family.” I can’t watch that show without crying!

So February 19, 2005 was a special day for me. It was a day where I was shown some of the secrets of the universe and the transformation from body back to energy and how we evolve over time. Having experienced a vivid NDE, I really feel that I have an “unfair” advantage now. This is a common feeling with folks who’ve experienced an NDE. We no longer fear death and we are left with a memory of the remarkable sense of peace felt when on “the other side.” Some of us have a deeper enriched experience with meeting loved ones, having conversations, being shown things, being asked things, and reuniting with highly enlightened beings and sometimes religious figures and returning back into the body with increased intuitive abilities… like part of us is somehow still connected with our consciousness being at both places at once.

It was clear to me that something had shifted for me within me. I began to realize that I was now more intuitive than before my NDE. I could now feel and see people’s energy. My experience was quite profound for me and I have kept it mostly to myself, only sharing it with those who I felt safe to tell. I find it interesting how common a feeling it is for folks to be afraid to hear about death or someone’s NDE. I could sense this from others when I shared shortly after my NDE. Sensing this apprehension from some when sharing, I had chosen to be more silent about my experience and what I was shown. Consequently, I had great difficulty in writing about it fearing a negative response. However, I have had a constant nudge to write about it and the many insights, inspirations, and learnings I’ve since accumulated.

I’ve meditated on this for some time now asking my spirit guides for help in overcoming the barriers I have placed in my way to follow through with this calling to write. After attending a book writing seminar, hoping that this would help motivate me, I had begun to meditate about it regularly. In one of my meditations one morning, while thinking about Wayne Dyer and how he had inspired me to write, I hear his voice clearly saying to me in response to my fear of writing about my story… I heard, “Carole, writing is not a competition; it’s an offering, just write. I was emotionally moved by this soulful moment. So, this is precisely what I am doing. I am offering you my first blog of many to come in hopes that these and other types of postings might help to inspire you to heal something, to discover something, or perhaps to encourage you to be your best self, for yourself, and creating the most meaningful and joyous  life for yourself.

Have a great day!